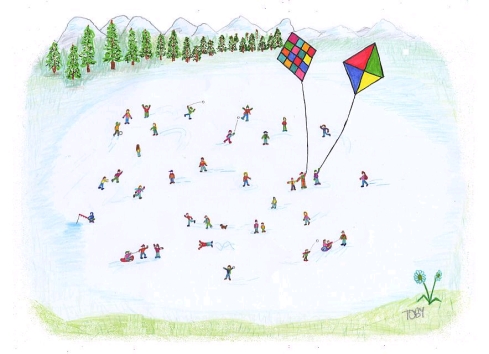 The beautiful German cover for my book. The title: Whilst the Rest of the World Sleeps.

An interview I did in the Village Directory, July 2018 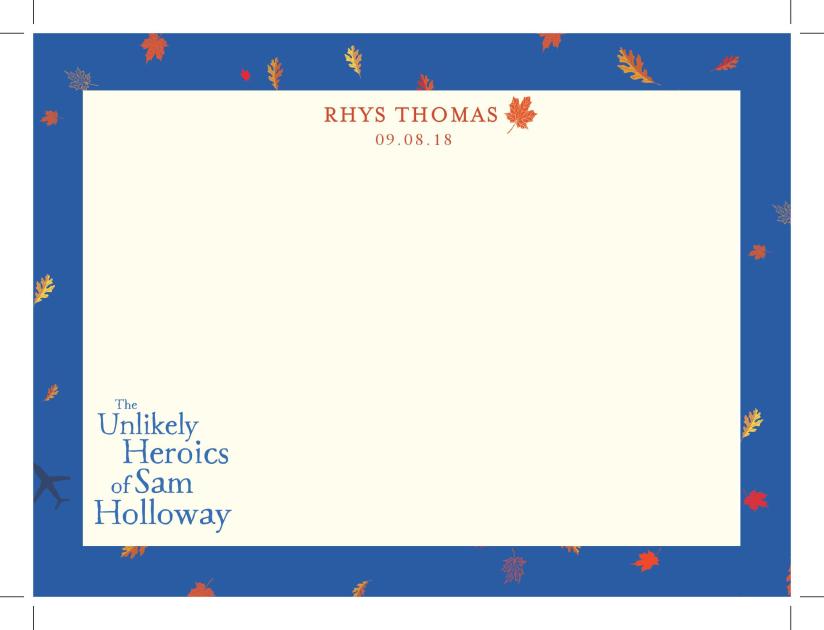 This was the label my publishers used when they were sending out proff copies of Unlikely Heroics. 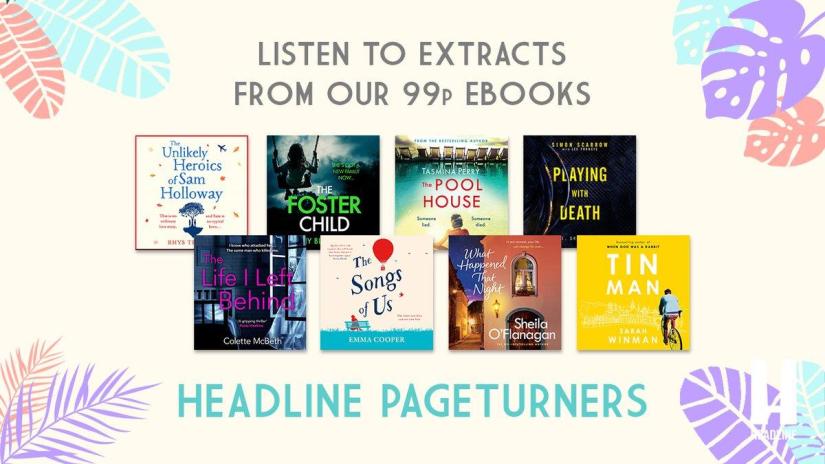 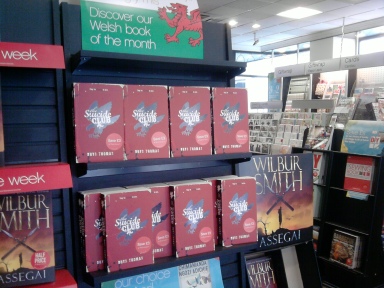 The first time I realised The Suicide Club was having such a big impact on people I’d never met was a strange day, but in the most beautiful way. I still find it hard to believe somebody would put my words on the walls of their room. 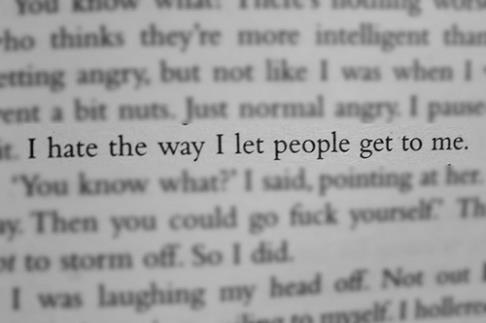 At Christmas I always get Amy some Frightened Rabbit-related present from their website. One year I saw they were selling Pedestrian Verse notebooks and there couldn’t be anything more perfect. I bought her one, and I got one for me. She wrote a large chunk of her first book in hers, and I wrote lots of the The Unlikely Heroics of Sam Holloway in mine. What’s strange is that, flicking back through it, the scene where Sam and Sarah go to see Frightened Rabbit was written in this book – it was in fact the last scene written in it (you’ll notice the final page is written on the lineless end papers). When we went to see them play Midnight Organ Fight in London, where I proposed to her, they were selling MOF notebooks, so we bought one each. I’ll feel sad when I start writing in it. I love Frightened Rabbit very deeply, and they are forever entwined with mine and Amy’s lives. I miss Scott very much. Even though I never met him it feels like I’ve lost a friend. 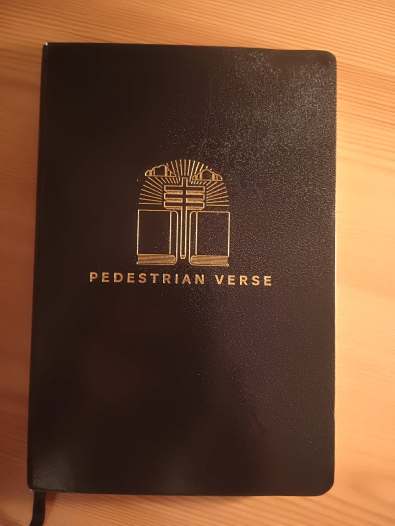 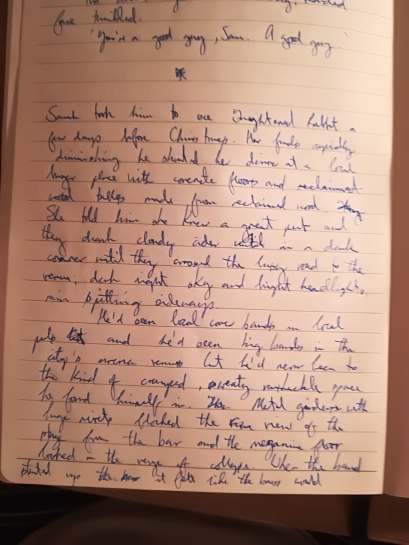 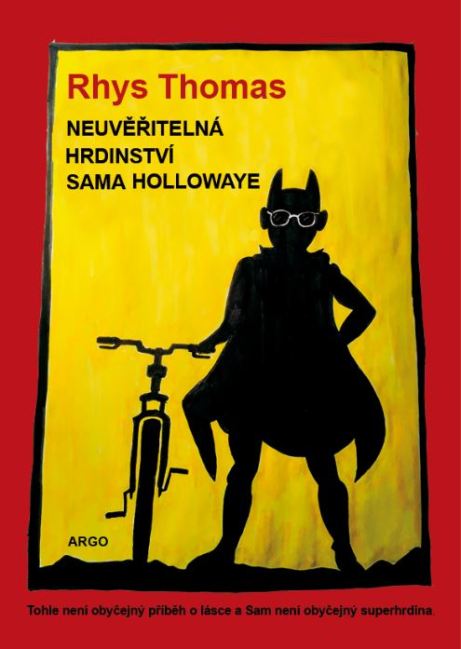